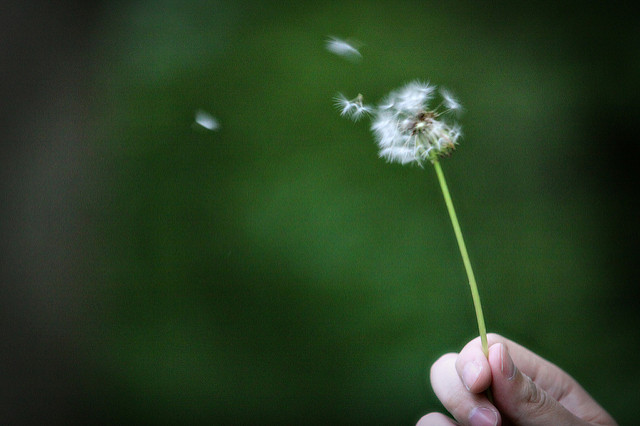 by kathryn
in Explainer, Uncategorised
Comments

An occasional series where we publish briefing notes we’ve put together for our own internal use that we think might be useful to others.

What is the aim of devolution as proposed by the UK government
To support localism and decentralisation.

Will there be directly elected mayors?
Yes.

Will there be elected deputy mayors?
No. The mayor for the area of a combined authority must appoint one of the members of the authority to be the mayor’s deputy. I.e. this position will not be directly elected.

Will there be any other additionally elected representatives?
No, not at this time.

How does devolution occur?

Areas selected for the first wave of devolution in England

UK Gov website of the deals and other information

What do the devolved power deals include?
All deals – devolved responsibility for substantial aspects of transport, business support and further education.

Some deals – housing and planning, employment support and health and social care.

See the LGA’s devolution register to compare the services covered by each deal.

Will there be additional funding?

£246.5 million a year alongside the devolution deals announced so far. Over time, the government intends to combine this funding with a number of other funding streams into a ‘single pot’ to enable more local control over investment decisions, and has announced £2.86 billion of initial allocations over 5 years for the first 6 mayoral devolution deals.

When will first mayoral elections for the Combined Authorities happen?
May 2017.

“…there are significant accountability implications arising from the deals which central government and local areas will need to develop and clarify. These include the details of how and when powers will be transferred to mayors and how they will be balanced against national parliamentary accountability. The deals agreed so far involve increasingly complex administrative and governance configurations.

And as devolution deals are new and experimental, good management and accountability both depend on appropriate and proportionate measures to understand their impact.”

Criticisms and questions addressed by government
A response by the government to each recommendation given by the Communities and Local Government Committee report on devolution.