5 Predictions for the 2020 General Election 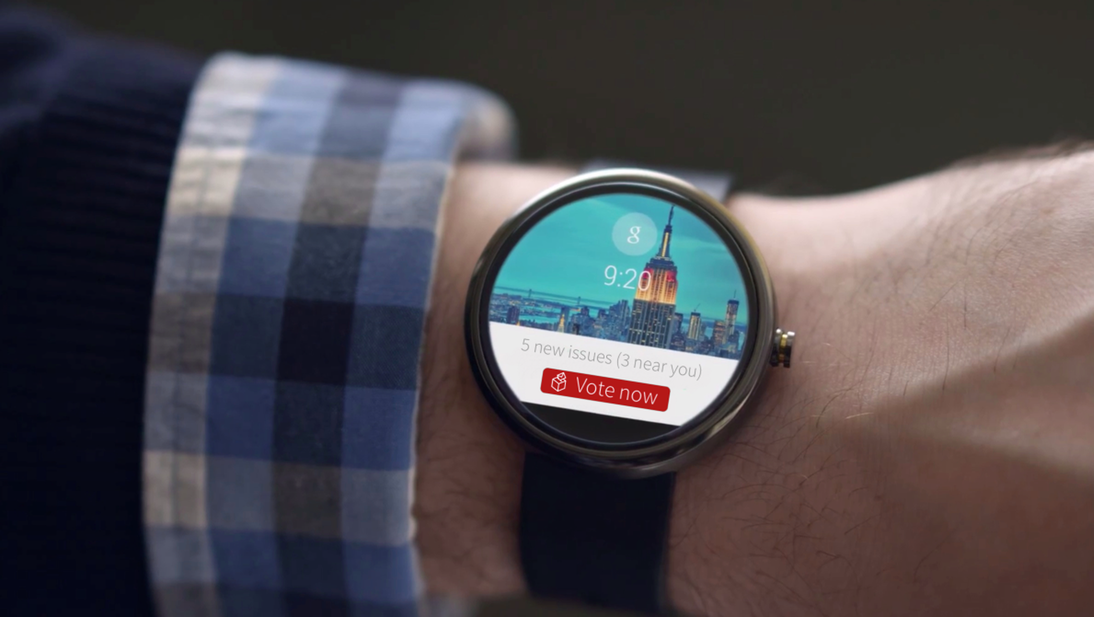 5 Predictions for the 2020 General Election

by eddowding
in Uncategorised
Comments

The outcome of the 2015 elections is not going to be a stable parliament. The coalition leaders are not acquainted to working as effective, mixed teams; and the media will insist on reporting division and personality.

This, coupled with the scale and importance of the critical decisions we citizens need them to lead on in the next 5 years, will be too much for a coalition of battling egos & ideologies, and it will dissolve prompting a new General Election.

The one hope is that one of the coalition group is a particularly diplomatic leader, ie one of the 3 female voices of reason. This is actually pretty likely. Fingers crossed.

2. You will be able to vote online.

This is a reasonably safe prediction. The Speaker’s own Digital Democracy Commission recommended it, they’re taking steps with it, and the Government Data Services team is comprised of people good enough to deliver it. And the new Chief Data Officer is going to be busy. We will be there.

3. The outcome will be another coalition.

The press is losing its ability to dictate opinion, the difference between the parties is shrinking, we’re increasingly voting for what we want and not to block what we don’t want.  We’re too autonomous and informed for it not to be.

4. At least 15 MPs will be directly representing their constituents.

Ask a group of people to design their own voting system and quite quickly you end up with a form of flexible, delegated voting (and absolutely NOTHING like we have at the moment).

In short this (a) means you get to have your say on what you care about whenever you like; (b) can delegate your vote to people you trust as being smart & informed on a topic (ie “I’m a teacher so I’m going to have my say on ‘education’ issues, but my friend Julia is a great doctor who shares my values so I’ll go with what she says on ‘health’ issues); and finally (c) just vote for one person to do everything until the next election, thereby accommodating everyone who doesn’t like the idea.

5. The far-right will see big gains.

We humans have evolved a lot of very sensible but not always helpful psychological traits. Being ‘scared stiff’ is great if you’re avoiding an animal which detects movement, but not very useful if there’s a runaway car coming at you. Similarly, tightening together in a group behind a series of defences whilst only allocating resources to people in your group was a very smart survival strategy  even as late as the 1930s, but everything since has shown us that (a) we are interdependent whether we like it or not, (b) after the “yay us!” back-slapping has quietened down, it’s deeply unpopular with citizens since whilst it’s great keeping the nation-state alive, it sucks for citizen prosperity.

However, instinct is instinct, and when we’re stressed, short on time, or feeling uncertain about the future we tend to go with it. And that’s before we add in the weight of peer-pressure, charismatic leaders who give us a sense of safety and purpose, and so on.

The next 5 years will see more effects of climate change, global inequality, reduction in employment opportunities, and international political instability. The risks from “other people” will get bigger and scarier. Populations will start to migrate en masse, and not just economic reasons – even in the developed world. The citizens of those civilised countries which provide health care, education, welfare state, free press, protection by law, minimal corruption will seek to protect their situation. However we will probably fail to give enough of our society confidence that the solutions will work, so large portions of us will step back and to the right, and grow increasingly resentful our own citizens whilst isolating ourselves from other countries.

The best way of dealing with any challenge is to pre-empt it work through the options whilst there’s time. The more people involved a decision, the more people benefit from and believe in the fairness of the outcome (eg taxation, health, development, resource allocation).

It is exactly this work of engagement and representation that we are doing at Represent. Come and join the heard.